Elaiussa Sebaste is one of the important ancient port cities of Cilicia. The city of Elaiussa was formerly built on a peninsula in the form of an isthmus with bays on both sides. Elaiussa means olive grove. As can be understood from the olive oil production workshops in Kanlıdivane, olive and olive oil production has always been important for this region. During the Roman period, Emperor Augustus gave this place to the governor of Cappadocia as a gift and the city of Sebaste was established on the land part of the peninsula. Sebaste, on the other hand, means “splendidly happy”. Over time, these two cities merged and were named Elaiussa Sebaste. There are almost no remains on the small island, where the city was first established, because they were sank into the sand.

The important ruins to be seen are:

While Elaiussa was an important port city of the Olba Kingdom, it gained its independence over time and became famous especially with the trade of olive oil, amphora and wine by merging with Sebaste.. The city, which was weakened by pirate attacks in the 1st century A.D, was revived after the Roman Empire suppressed the pirates.

It took the title of "metropolis" in the 2nd century AD. The city, which weakened again with the Sassanid invasion, gained religious importance with the churches and basilicas built in the Byzantine period in the 5th and 6th centuries. Afterwards, the city, which was emptied due to political instability, attacks by Arab pirates and earthquakes, completely lost its importance as the ports were filled with sand.

Elaiussa Sebaste is a hard-to-pronounce but very easy to reach historical site. Elaiussa Sebaste, located within the borders of Ayaş Town of Erdemli District of Mersin, is 18 km from Erdemli and 55 km from Mersin.

Admission to Elaiussa Sebaste is free.

Places to be seen around Elaiussa Sebaste 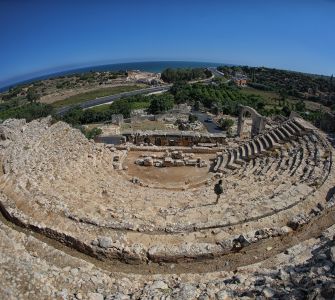 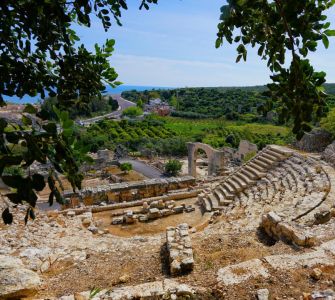 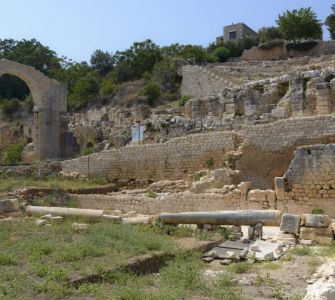 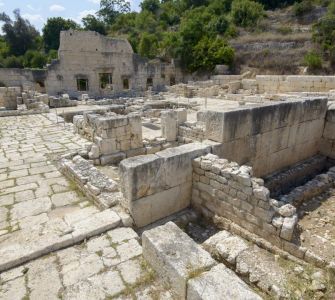 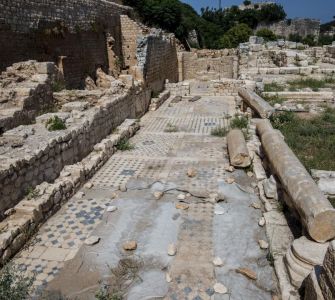